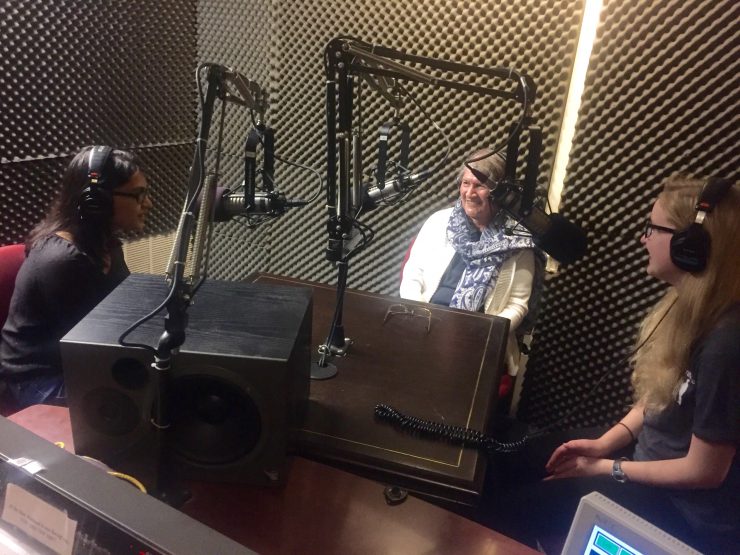 Athenia just released a feature about Nasrin Rouhani, an Iranian refugee and Athens resident. At the end of that feature, we stated that there would be an hour long feature on Athenia’s website. That being said, we wanted to clarify that the hour long feature is not finished yet, but is in the final stages of completion. The episode should be finished within the next two weeks and posted here after it’s finished.

Thanks very much for your time and patience, we greatly appreciate your interest in this important story.